Posted in Blog by Jo North

When I am helping people learn to become great creative facilitators or influencers, I am often asked “How should I deal with difficult people?”.

My response is that there is hardly ever such a thing as a difficult person. (I do reserve the right to allow for a few exceptions, though!)

At least once a week, usually more often, I facilitate sessions with groups, small to super-large, of people I have never met. When I meet all these new people, usually at least a handful of them bring other mental stuff into the room with them. This could be other work and stresses that are preoccupying them, or perhaps an element of umbrage as they have been ‘told’ they need to turn up to this event today. On other occasions, we may all be there to tackle a challenging issue together, so they could be feeling vulnerable or apprehensive. Of course, loads of people come with a massively positive mental attitude too, and look forward to taking some time away from the day job to spend on either personal or business development. However well briefed I am by my client in advance, I never truly know what mental space people are in until I walk into the room and we get into the swing of the event.

I have met literally thousands of new people over the last 6 years or so in this
way – both in the UK and internationally – and my average post event feedback score from all delegates is really high – well above 90% delegate satisfaction. There are several success factors that deliver great results for my clients continuously, but the one underpinning them all is this:

But more than that, I also truly believe that my ‘as if’ scenario is the accurate one. By this I mean that I plan the event and go into it from the very outset ‘as if’ everyone there, deep down, wants to have a great, productive day and is up for it. ‘As if’ we are going to have a tremendous day together, no matter how challenging some of the discussion topics may be. I am right very nearly – if not quite – 100% of the time. And those rare exceptions are usually because of very understandable things, such as someone exiting the business and who, in hindsight, may have felt it more comfortable and appropriate not to attend.

‘As if’ works due to a couple of reasons, I think.

Firstly, whether we recognise it or not, we all feel and therefore transmit some form of vibe, energy – call it what you will – all the time. Including when we are not doing so deliberately.Other people pick up on this vibe, especially when you are the facilitator – the person at the front of the room who people are looking to bring this event together and make it a success. So if I ‘know’ we are going to have a great day, other people pick up on that, perhaps subconsciously, and it becomes a self-fulfilling prophecy. A bit like that that quote you may have seen all over social media: ‘She believed she could, so she did’, which I think is attributable to R. S. Grey.

Secondly, acting ‘as if’ is a recognised cognitive behavioural therapy (CBT) technique that is used for its benefits such as building improved self-confidence and processing our thoughts more positively and constructively. Alfred Adler developed the acting ‘as if’ technique, asking clients to act as if they were already the person they would like to be — for example, a “confident person” – even if they do not feel that way. The aim of this approach is to mentally bypass any internal resistance or unhelpful thinking habits that get in the way of what the person wants to be or do. As the person starts to act differently and to feel differently, they become different. A bit like the “fake it till you make it” approach.

But in the case of so-called difficult people, I don’t think much, if anything, needs faking about our attitudes at all if we simply recognise that most of us have a few things that we have in common:

So my strong belief is that many people who appear to be difficult on the surface are in fact working hard to find a way to communicate and achieve these three things, especially to people whose views are very different from their own.

Everyone’s perception is their reality. Opposite sides of a dice add up to 7, so if we have a giant dice between us and you’re looking at a 5 it means I’m looking at a 2. We both see the same dice in different ways – and we are both correct in our views. My top tip, then, for dealing with people you perceive to be difficult, is to walk round to their side of the dice and see it from their angle. You still don’t have to agree with them, but if you hear their opinions and show that they are valued and understood, you will go a long way towards reaching your shared objectives together. When facilitating events on tricky issues, I often have lots of people with very different views on the same dice. But we always manage to find a shared way forward, simply by applying this as our core philosophy.

What do you think? I would love to read your views and experiences, so why not get in touch today! 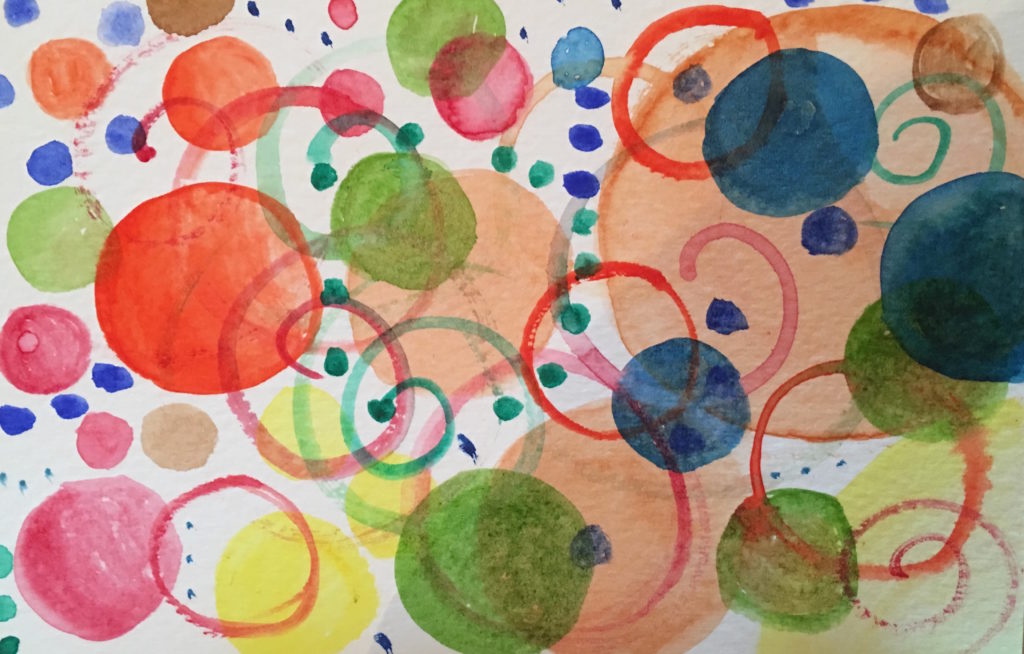 Look up at the stars… 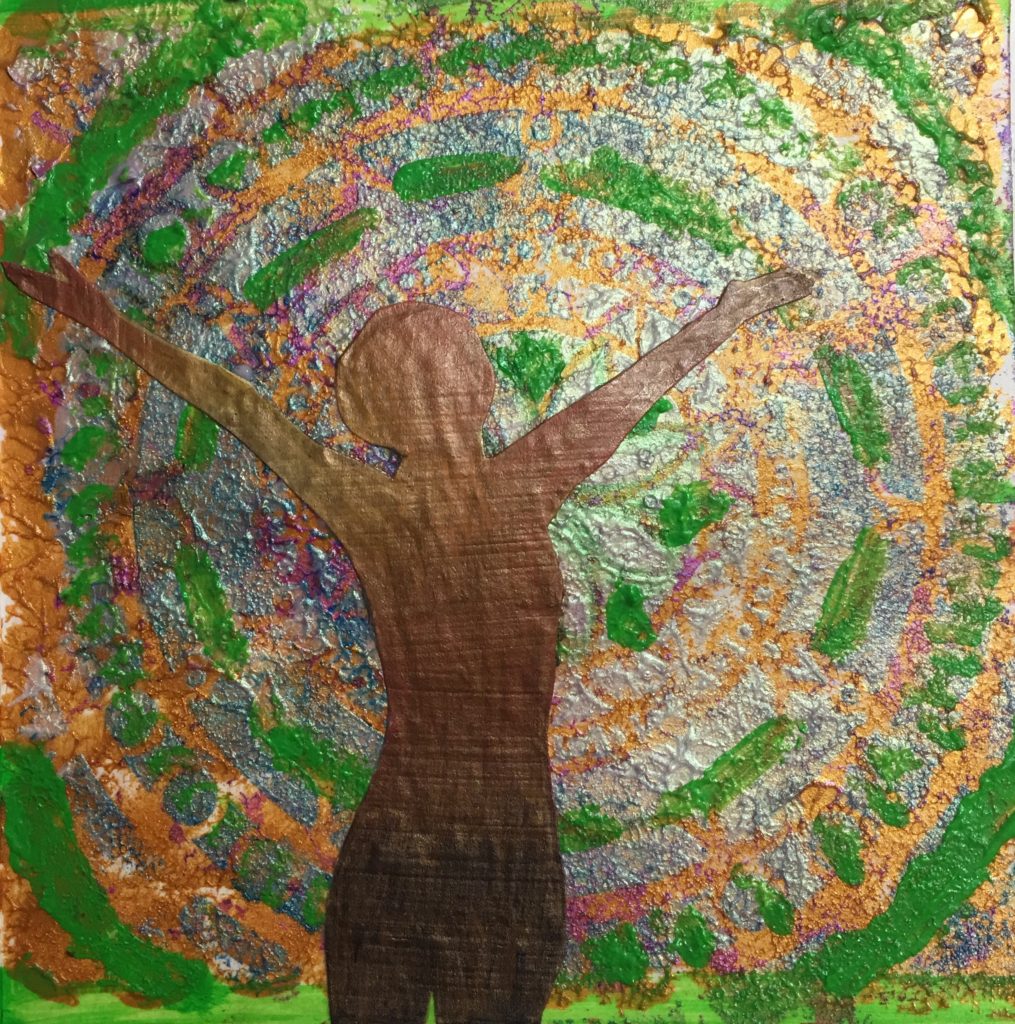 Please fill in our online contact form to get started today!

This website uses cookies to improve your experience while you navigate through the website. Out of these cookies, the cookies that are categorized as necessary are stored on your browser as they are essential for the working of basic functionalities of the website. We also use third-party cookies that help us analyze and understand how you use this website. These cookies will be stored in your browser only with your consent. You also have the option to opt-out of these cookies. But opting out of some of these cookies may have an effect on your browsing experience.
Necessary Always Enabled
Necessary cookies are absolutely essential for the website to function properly. This category only includes cookies that ensures basic functionalities and security features of the website. These cookies do not store any personal information.
Non-necessary
Any cookies that may not be particularly necessary for the website to function and is used specifically to collect user personal data via analytics, ads, other embedded contents are termed as non-necessary cookies. It is mandatory to procure user consent prior to running these cookies on your website.
SAVE & ACCEPT